An unusual discovery by Argentinian customs officials. Thousands of dollars in a yerba mate truck! 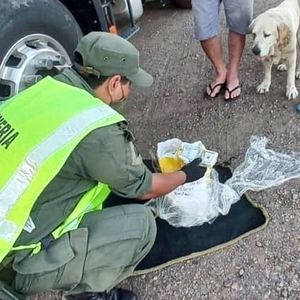 Today we're focusing on unusual finds during an inspection on one of Argentina's roads. Tens of thousands of dollars were hidden in vehicles transporting yerba mate! Where exactly was the money and where could it have come from?Is it a criminal case? We invite you to read!

According to lanacion.com.ar, an unusual situation occurred on National Road 14, near the border of the Argentine provinces of Corrientes and Entre Ríos. As part of routine vehicle checks, officers stopped a truck coming from Misiones. It turned out that the vehicle was carrying a large load of yerba mate. Initially, nothing seemed particularly suspicious. Misiones is a region famous for the cultivation of ilex paraguariensis, so this type of goods on the road is a very common sight. However, several individual packages with unnaturally deformed shapes caught the eye of the gendarmes. Inside were nylon sacks and... plenty of cash, in total over 51 000 USD in 100 USD notes. When asked about their origin, the driver explained that he had taken over the transport from a distributor in Apóstoles and was supposed to deliver it to Cañuelas, near Buenos Aires. He assured that he had no idea about the content of packages. 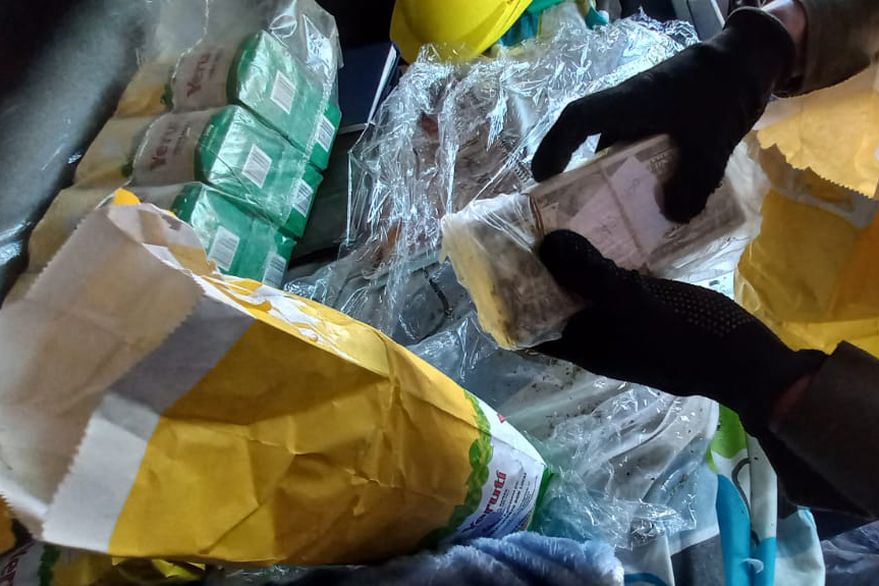 The case would not have aroused so much interest, if it were not for the fact that literally on the same day another truck with yerba mate was stopped, in which a sizeable amount of cash was also found. In a Volkswagen Amarok travelling on road 34 from Estancia "La Frontera" to the village of Tartagal, officers found 26 thousand dollars. As in the previous case, the driver of the vehicle also denied knowing anything about the hidden money. It is worth noting that the mere possession and transport of larger cash is not prohibited in Argentina. However, it is subject to prior notification, which was not done in either of the two cases. It is also hard to deny that the very fact that the money was so cleverly concealed raises questions. The police suspect that the dollars may have come from criminal activity, which is why they decided to launch an investigation. However, the drivers themselves were not arrested and were eventually allowed to continue their journey. Let's hope that the yerba mate they were transporting arrived at its final destination without any further obstacles!