Warm up with yerba mate! The best mate teas for frosty season 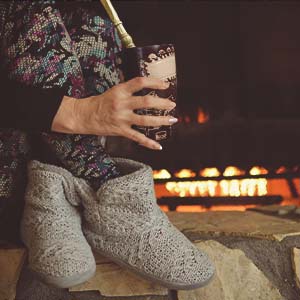 Thick layers of snow stretching up to the hazy horizon... We will probably experience similar views from behind the window in your homes as well. However, there is a way to get in the winter! We've chosen a few yerba mate teas, which will not only give you energy, but also warm you up!

One of a kind, limited winter yerba mate with spices! Subtly bitter, long-seasoned Yaguar leaves have been enriched with dried apple, cinnamon and wonderful ginger flavor. Despite the rich composition, the whole has a deep and harmonious taste. Effect? You'll get warmer right away! 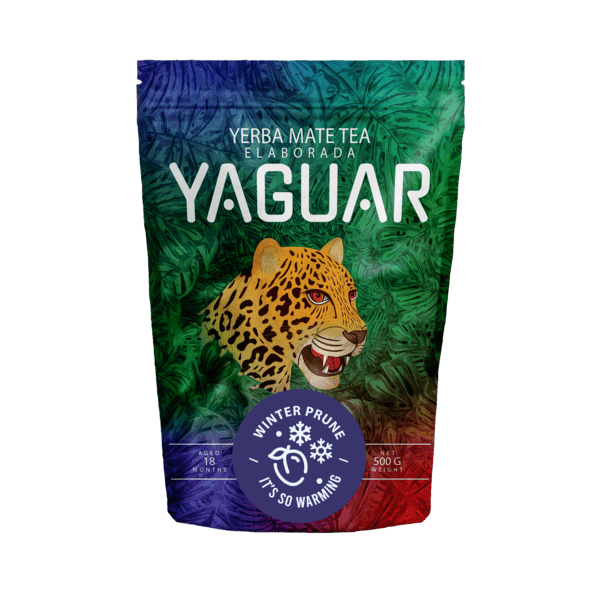 Although it comes from tropical countries, for many people it is clearly associated with winter season. And there'snothing wrong with that! In a hot combination with the aromatic Paraguayan holly, citrus will warm you up like anything else! Apart from a fresh sour taste, orange has a bit of subtle fruity bitterness. A great example would be Yaguar Naranja Earl Gray . The hit yerba mate contains an addition of orange peel and bergamot flavor supplemented with cornflower and marigold petals . This is undoubtedly one of the most original blends in our store. You just have to try it, especially in winter! 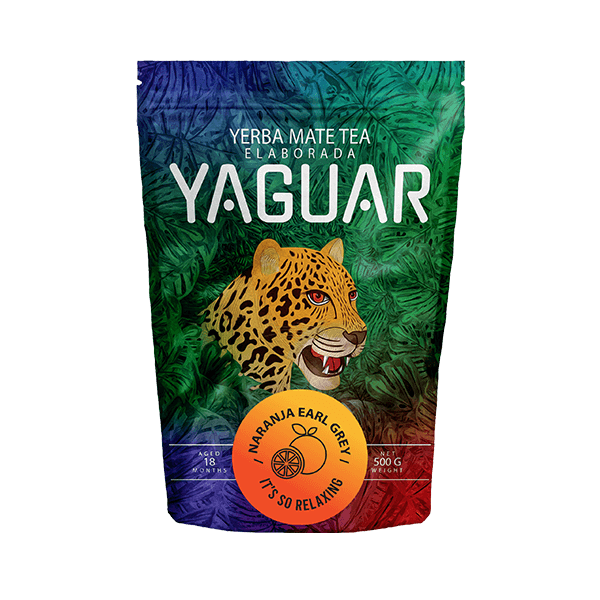 Last but not least, a slightly more unconventional proposal from the Ecuadorian guayusa tea brand Pachamama. Possibly you've never heard of it, so let's take a brief introduction. Guayusa is an infusion based on ilex guayusa, a tropical species of holly closely related to yerba mate. Like its more famous cousin, it contains natural caffeine and a number of vitamins and minerals. So far, several flavor variations of guayusa Pachamama have premiered. All of them are grown on an organic plantation in the Ecuadorian province of Napo and are 100% certified organic. The same obviously applies to the Pachamama Heartwarming variation which is limited for the winter period. Green drought from distant South America is perfectly combined with a number of ecological ingredients. Ginger, cinnamon, clove oil and a hint of grapefruit flavor create a subtle and sensual whole. There is no better way to warm up the body!