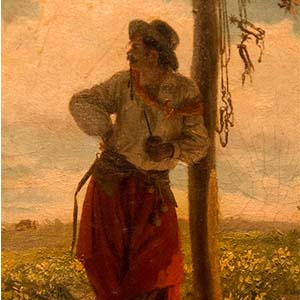 As you know, yerba mate is deeply rooted in South American culture. It accompanies the local literary figures, appears in films, series and TV commercials. It can also be an interesting topic for… painters. And that's what our today's post is about.

Yerba mate entered the canon of national symbols in the nineteenth century, becoming one of the attributes of the gauchos, Latin American cowboys. No wonder that it often appeared in paintings depicting everyday life and rural folklore. The painting presented below is the work of Juan Manuel Blanes, a Uruguayan painter of the realist era. The title, "Tomando mate" translates as "Drinking yerba mate". 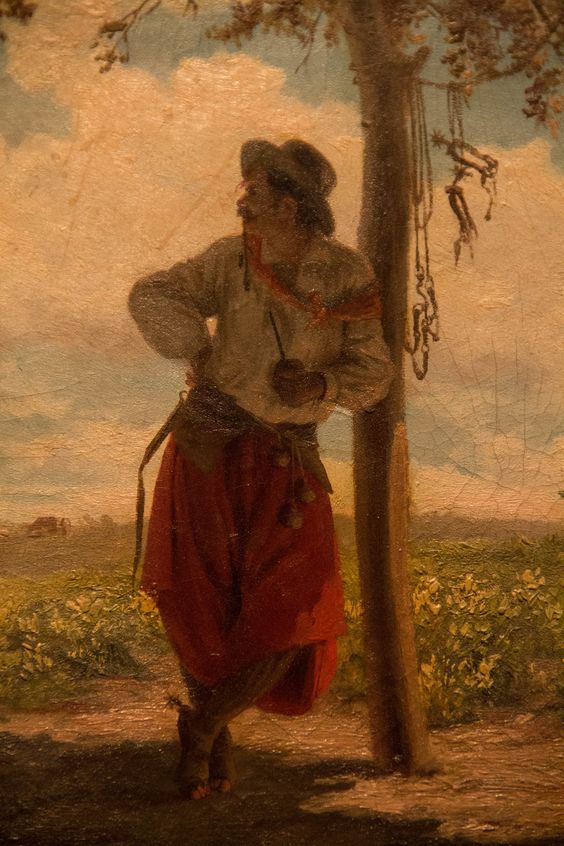 Scenes from the life of gauchos were one of the main themes in the work of another artist, Argentinian Florencio Molina Campos. The painter, creating in the first half of the 20th century, became famous for his humorous style of depicting characters. Just look at the picture "Gaucho tomando mate". 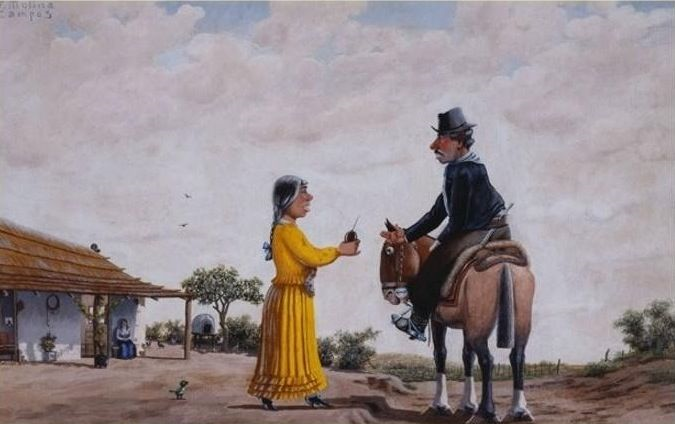 Below is one more of Campos's works entitled "Descansito" ("Rest"). As you can see, both today and several decades ago, the best companion in moments of relaxation. 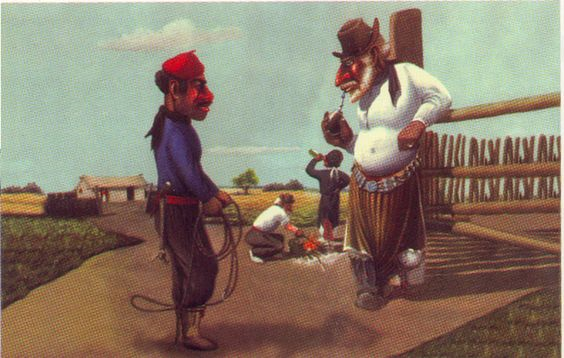